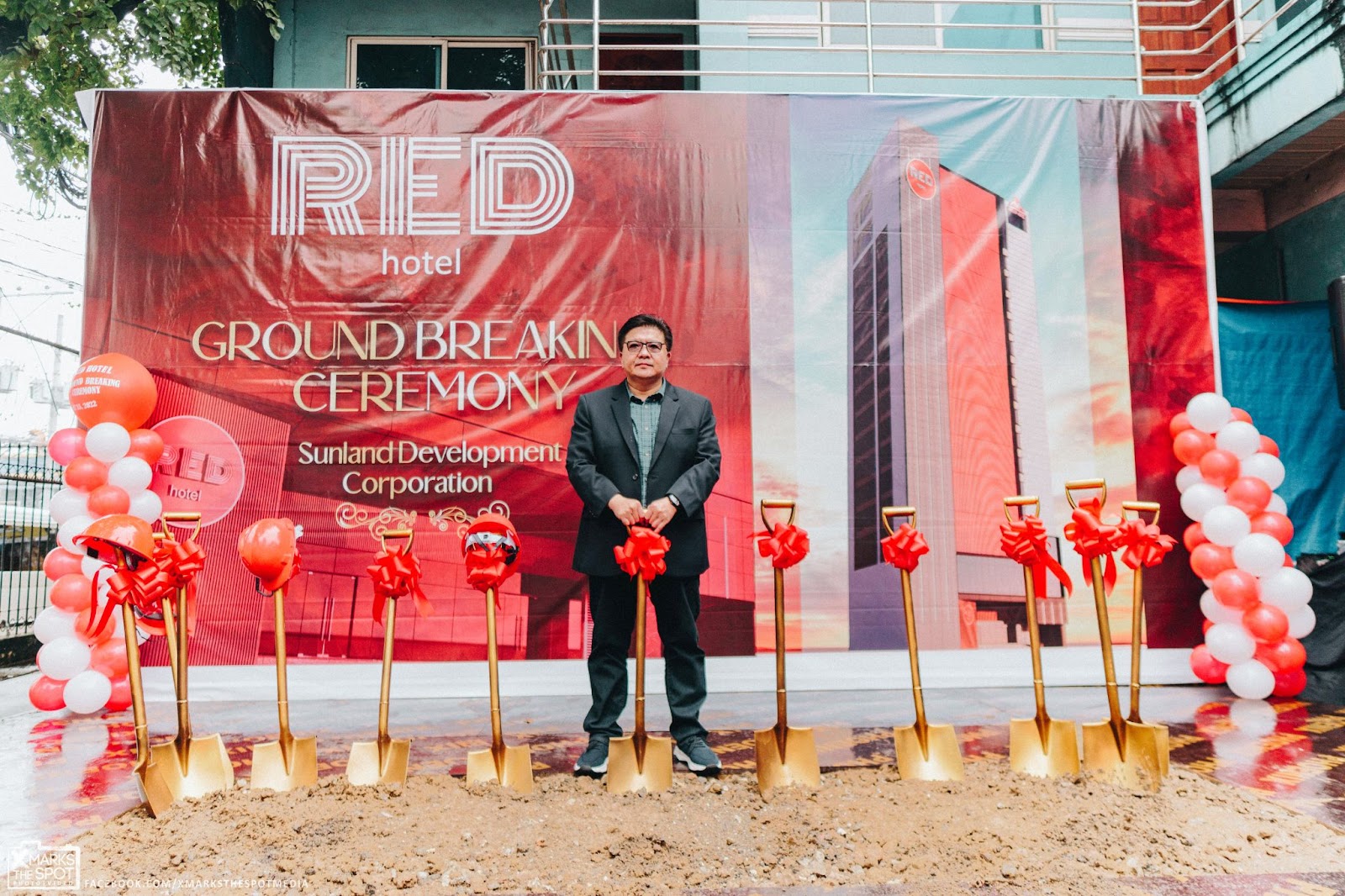 Cebu, Philippines, July 15, 2022 – The Red Hotel can be found in different locations within Metro Manila such as Cubao and Pasay. Now, they find roots in the Queen City of the South. Sunland Development Corporation (SDC), one of the companies under Sun Group of Companies, led the construction of the newest branch of Red Hotel. The groundbreaking ceremony was graced by Cebu City Vice Mayor Raymond Alvin Garcia, President/CEO Mr. Richard Lim, Mr. Kevin Lim, Ms. Isabelle Lim, Ms. Kimberly Lim, and COO Mr. Simon Tan, of Sun Group of Companies.

Cebu is one of the most visited destinations in the Philippines because of the wide-range of activities and attractions that it has to offer. Its urban center Metro Cebu is the largest metropolitan hub outside Metro Manila, making it the center and economic hub of the province of Cebu and the Central Visayas region. Its impressive economic growth has been carried by the rapid expansion of businesses in different industries which led SDC to its decision.

The 3rd branch of Red Hotel will be housing two hundred rooms, a pool, and its own restaurant, this hotel is worthy of its four-star status. 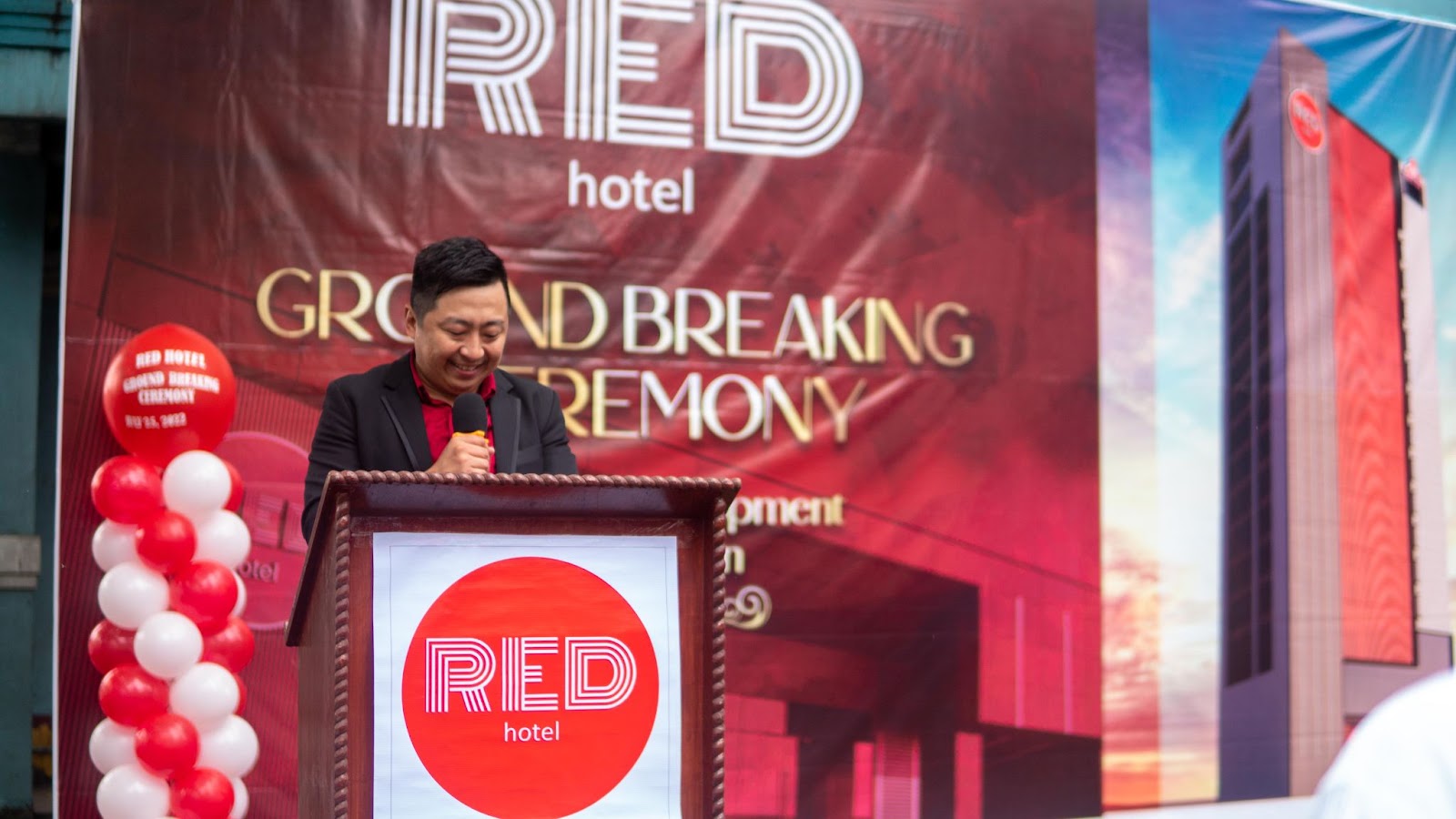 “In the past, we have penetrated Metro Manila by building two (2) Red Hotel Branches in key destinations particularly, Cubao and Pasay. Now, we’re bringing 4-star hotel accommodation here in the Queen City of the South, to provide a one-of-a-kind hotel experience to all Cebuanos.” said Mr. Simon Tan, COO of Sun Group of Companies. 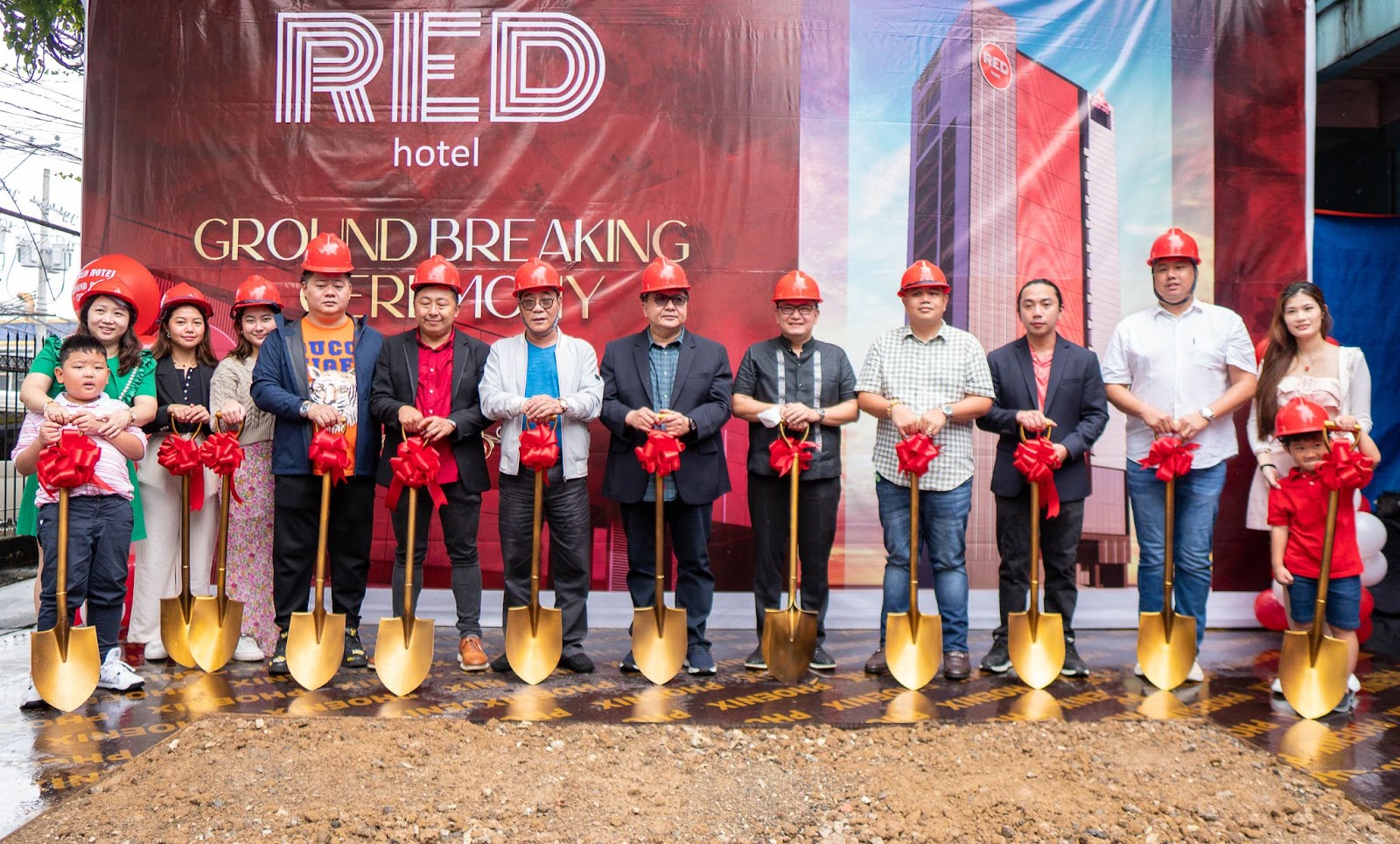 Sunland Development Corporation nationwide consists of nearly 183,240sqm of properties and roughly three thousand eight hundred twenty-two 3,822 rooms available in Luzon as of today, and they continue to grow at a steady rate, aiming to reach a goal of building an additional two thousand (2,000) more rooms within the next two years. 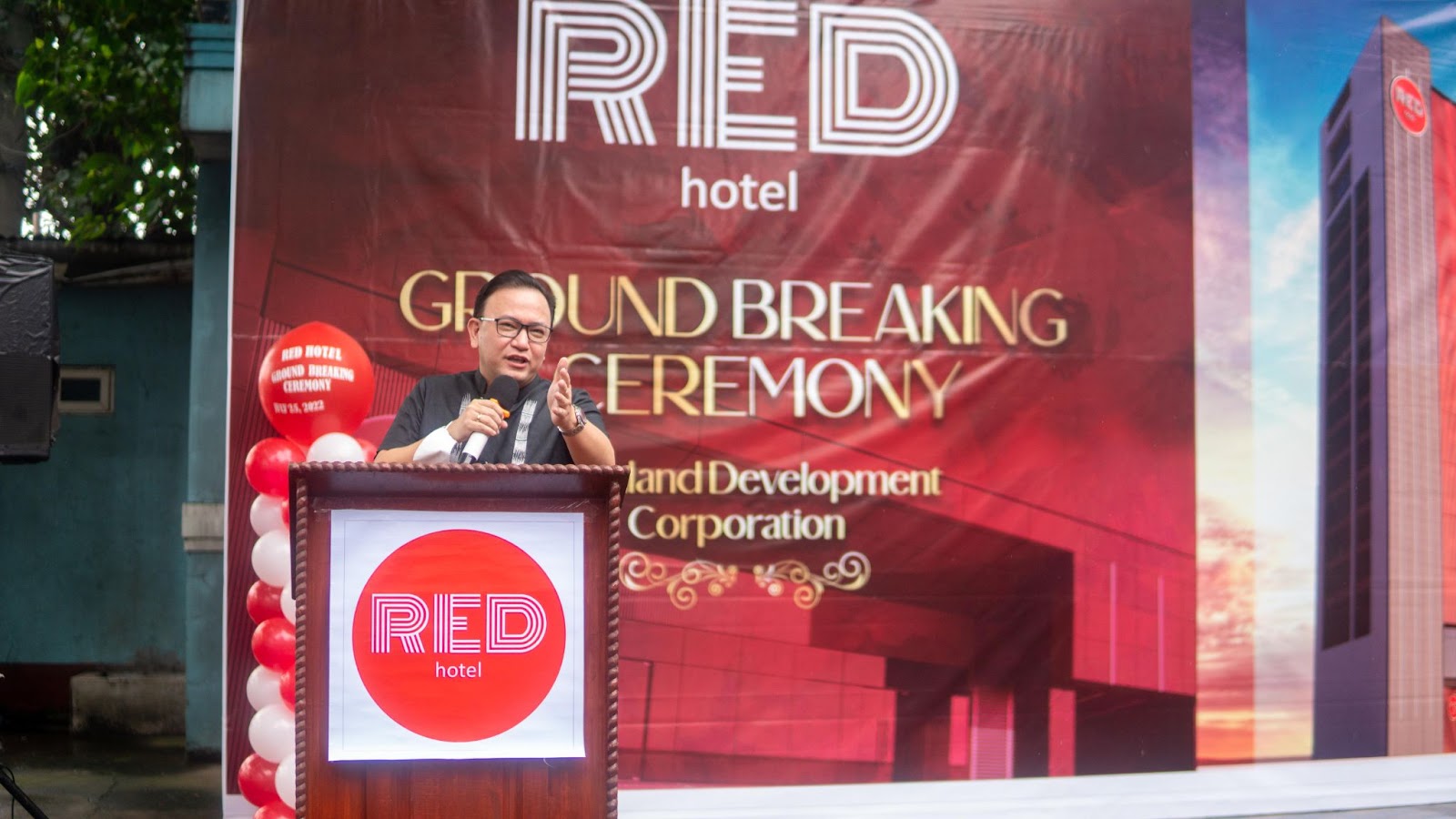 Planning to expand more and create more establishments in different parts of the Philippines, they aim to broaden their accommodation services to Coron, Davao, and Tagaytay within the next three years.